What is U-Th dating?

U-Th dating is an analytical method used to date calcium carbonate (CaCO3) bearing samples, including cave deposits / speleothems, CaCO3 rock, corals, shells and (in some cases) bones. Some of these samples work better than the others for this dating methodology due to the occurrence of uranium and absence of thorium within their structure. 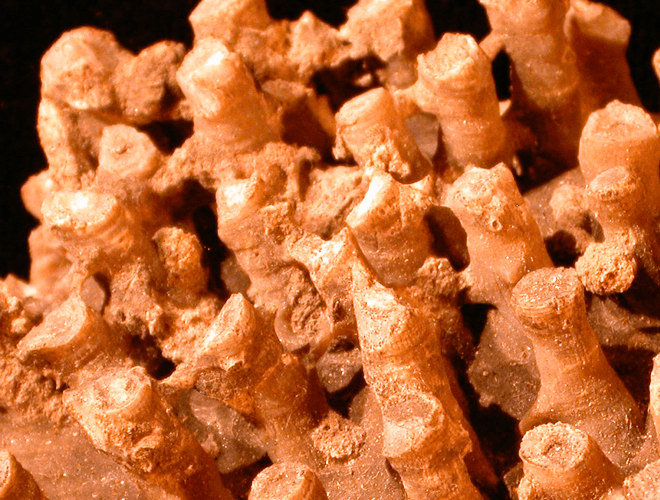 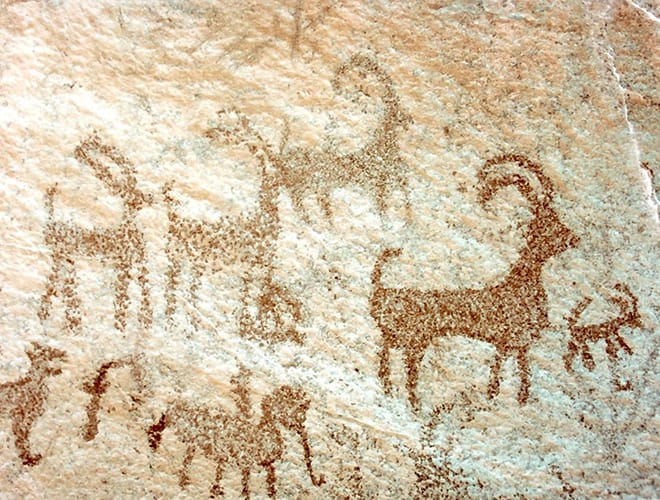 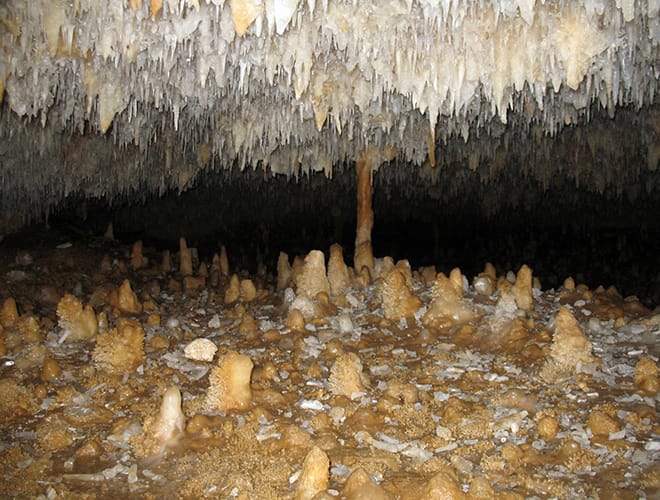 U-Th dating is based on the analysis of the parent (Uranium) and daughter (Thorium) isotope activity ratios. This ratio is used to approximate the disintegration of the parent and the subsequent production of the daughter over time. This is completed using mass spectrometry by measuring both the parent (234U) and daughter (230Th) products of decay in a given sample. When uranium decays, it goes through a series of decay steps (beginning in 238U) until it eventually reaches a stable isotope (ending in 206Pb, see below).

U-Th dating differs from Radiocarbon (14C) dating as it does not measure the end of a decay product (abundance or remaining nuclide left over after radioactive decay). On the contrary, U-Th dating measures the activity ratios of parent (Uranium) and product (Thorium) isotopes, by calculating the disintegration of the parent to the daughter over time.

The U-Th dating method can only be applied to objects which initially had no 230Th content. Uranium is soluble in water, whereas thorium is insoluble in water. Therefore, rocks and organic material that develop in the presence of water (such as speleothems), theoretically,  should have no natural thorium content, and thus all thorium within the sample would be a result of uranium decay. In this way, as soon as a uranium containing sample ceases formation/growth, 230Th begins to be produced. This allows us to measure 230Th/238U to calculate time since the decay initiated, and thus the age of the sample. The method assumes that the sample does not exchange 230Th or 238U with the environment and therefore the sample occurs within a closed system (read more about Open vs. Closed systems for U-Th dating here).

Duration: 1 minute, 28 seconds || Speaker: Maren Pauly, PhD
This video excerpt is part of Isobar Science’s webinar: An Introduction to Uranium-Thorium Dating.
Disclaimer: This video is hosted in a third-party site and may contain advertising.

Cave Deposits: why U-Th dating over other methods?

One of the most common samples dated using U-Th dating are speleothems, which are cave calcium carbonate deposits built over time through the precipitation of CaCO3 from rainwater into the cave system. There is some uncertainty in using radiocarbon to date speleothems due to the fact that a proportion of speleothem carbon comes from bedrock which is radiocarbon-free “dead carbon.” This process can lead to an offset between speleothem 14C and contemporaneous atmospheric 14C, complicating the development of a robust chronology. Given this disadvantage of using radiocarbon dating for speleothems, U-Th is the preferred method.

Accurate dating of speleothems (and other cave deposits) is very important as these samples are often used to reconstruct past climate change variability. The type and ratio of chemical contents within the calcium carbonate are often modulated by changes in the environment, providing indirect evidence of climate conditions (e.g. climate proxy data) over time. The purpose of U-Th dating in this archive is to develop a timeline (or chronology) of speleothem growth, as a means of constraining each growth layer to a specified calendar year (within dating uncertainties).

Cave art can be dated using radiocarbon dating given that the paint contains organic compounds. However, the use of radiocarbon dating is limited to samples less than 40,000 years old, and requires the partial destruction of the artwork. The U-Th dating method does not require destruction of the artwork as it relies on the dating of the calcium carbonate crusts overlying the paint. One limitation of this method is that it would only provide a minimum age of the artwork, as the painting could have been completed immediately before the crust developed, or even thousands of years before. If the cave situation allows for sampling calcium carbonate layers both before and after the painting was created, then an upper boundary can be delineated (Hoffmann et al. 2018).

Read more about the differences between U-Th and 14C dating

U-Th dating is a very useful technique when dating cave deposits / speleothems, CaCO3 rock, corals, shells and (in some cases) bones. Based on the activity ratios of the parent uranium (238U) isotope and the daughter thorim (230Th) isotope, this method offers a dating window of 500,000 years.