Uranium-Thorium (U-Th) dating is a radioactive method to date a variety of carbonate samples, including corals, cave deposits, cave artwork, shells, foraminifera and bone. Whilst radiocarbon (14C) dating is the most common dating method used for archaeological samples, U-Th dating can provide an advantage and even act as a complimentary dating method in certain situations. 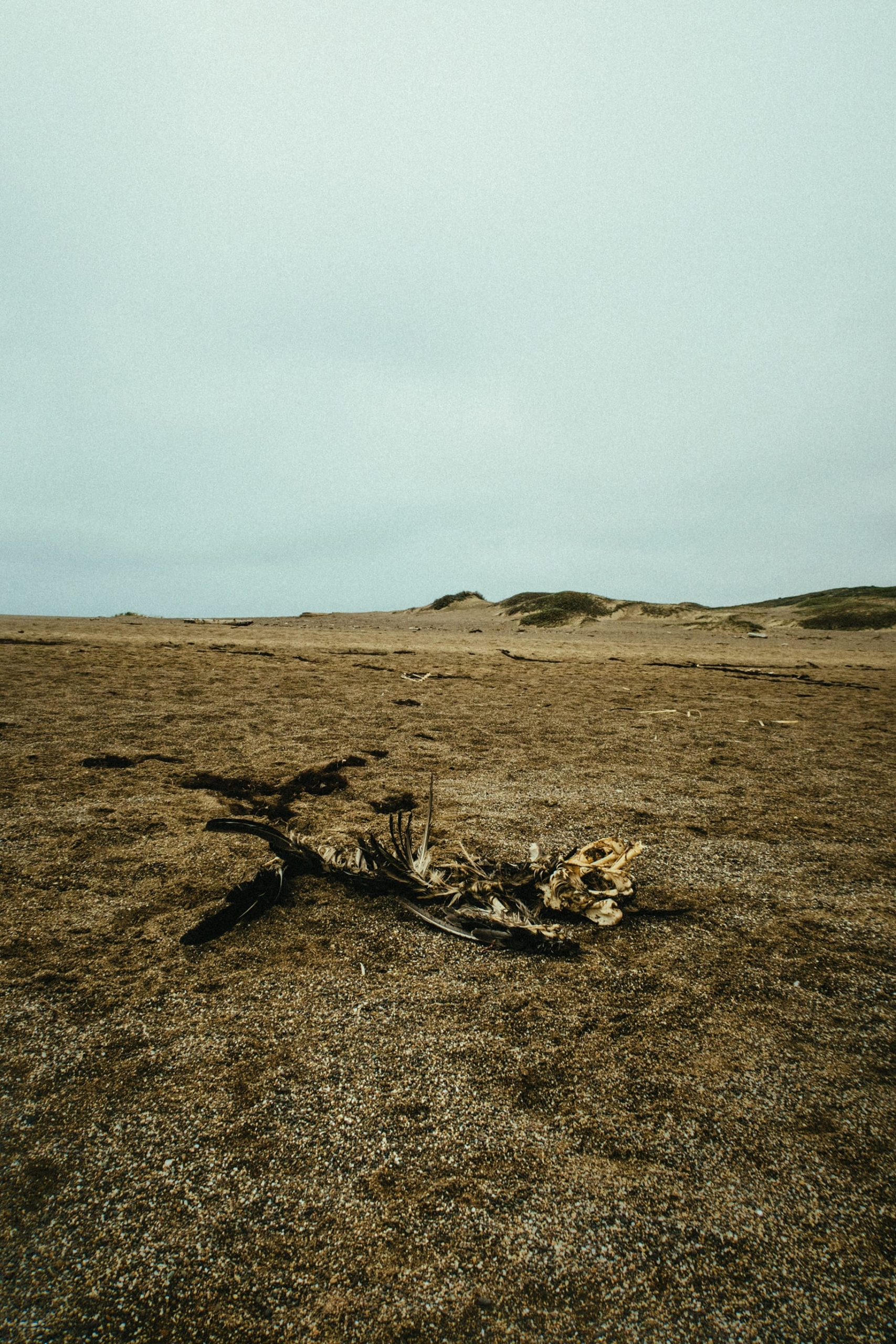 U-Th dating differs from 14C dating as it does not measure the end of a decay product (or remaining nuclide left over after radioactive decay), but rather the radio of a daughter and parent isotope pair (Read more about the Chemistry of U-Th dating). Based on this process, it is important that the daughter-parent system is not interrupted by external conditions such as the leaching (release) of existing U or Th, nor the uptake (incorporation) of external U or Th. Samples which are vulnerable to such changes are known as “open systems”, which allow matter and energy to transfer. Read more about Open vs. Closed Systems.

Samples obtained from lakes may also be difficult to date using the U-Th method due to the fact that lakes are partially open systems due to detrital material entering the environment.

Given the complicated nature of U-Th dating in open system samples (bones, lake carbonates), we would recommend using radiocarbon dating on your sample if it falls within the radiocarbon time period, over the last 50,000 years. 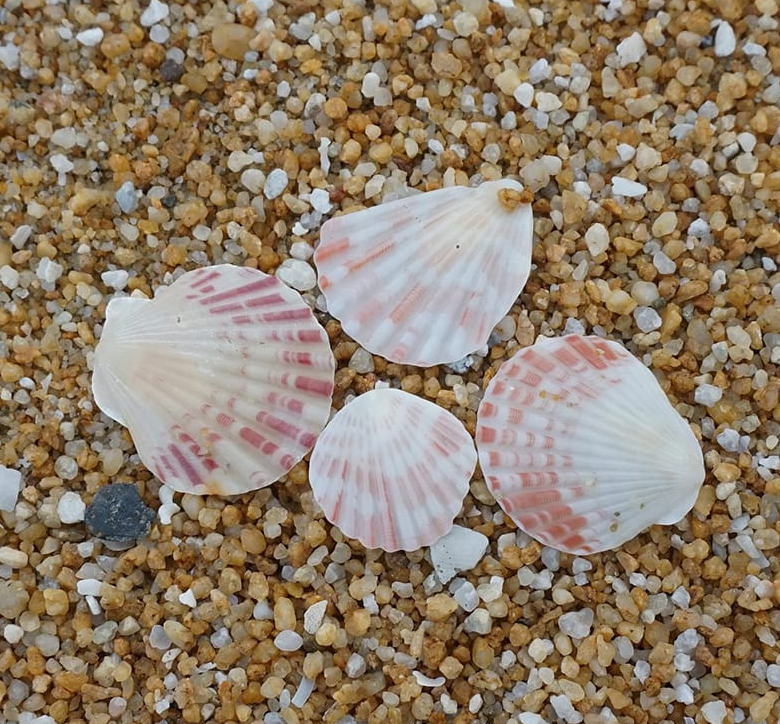 One of the basic assumptions in radiocarbon dating is that a sample incorporates carbon in equilibrium with the atmosphere. This can be directly (e.g. in a plant via photosynthesis), or indirectly (e.g. when an animal feeds on plants) for terrestrial (land-based) samples. If a sample obtains its carbon from the ocean reservoir rather than the atmosphere – which has a lower 14C level than the atmosphere, the basic assumption is no longer valid – resulting in 14C ages which are older than in reality. This is typically the case for samples originating in the sea or in some freshwater systems such as lakes and rivers. If your sample is a marine organism or may have been in contact with one, radiocarbon calibration may be possible. Alternatively, U-Th dating may provide a good alternative – either as a standalone dating method or used in conjunction with 14C dating

U-Th dating is utilized in dating speleothems for paleoclimatology by measuring U-Th on individual accumulation layers (deposits of calcium carbonate) to develop a chronology. This method can be utilized to date archaeological cave samples, such as cave art. Theoretically, cave art could also be dated using radiocarbon dating given that the paint contains organic compounds. However, radiocarbon requires the partial destruction of the artwork and it is very difficult to separate the artwork’s pigment from the surrounding rock – making it unsuitable for the 14C method. Alternatively, the U-Th dating method does not require destruction of the artwork as it relies on the dating of the calcium carbonate crusts overlying the paint or underlying the artwork. One limitation of this method is that it would only provide a minimum age of the artwork, as the painting could have been completed immediately before the crust developed, or even thousands of years before. However, if the cave situation allows for sampling calcium carbonate layers both before and after the painting was created, then an upper boundary can be delineated (Hoffmann et al. 2018), meaning that both a minimum and maximum age for the artwork can be established.

While radiocarbon dating is generally more precise than U-Th dating for “open system” samples, it can only be utilized from present day until approximately 40,000-50,000 years before present. On the other hand, U-Th dating can be used on samples dated up to 500,000 years before present. If your sample(s) could potentially span beyond the radiocarbon dating threshold, we recommend first dating using the U-Th method. In some cases, where a series of samples span both within and beyond the radiocarbon threshold (40,000-50,000 years), a series of complimentary U-Th and 14C dates can be utilized.