This method assumes that the sample in question does not exchange thorium (230Th) or uranium (238U) with the environment as these elements are vital in the decay chain that underlies U-Th dating (see What is U-Th Dating). In this situation, the sample occurs within a closed system (does not exchange any matter with its surroundings). Some calcium carbonates (e.g. corals, speleothems) are closed systems since they are less susceptible to elemental exchange, whereas others (e.g. bones) are considered open systems. Carbonates are considered closed when they do not allow the infiltration of water or other materials. On the other hand, bones allow for incorporation (uptake) and leaching (release) of uranium and thorium at any time after death. As a result of infiltration, uranium and/or thorium can be integrated or released, altering the levels beyond the simple and predictable decay series.

The measurement of a sample from an open system complicates the dating process, as the U-Th ratio has been compromised, introducing uncertainty into the dating process. As a result of the open and closed system dynamics, the sample error (or the amount of uncertainty in dating a sample) often depends on the degree to which the sample is itself an open or closed system. If it’s more of an open system, you can get matter which incorporates outside thorium content into the sample. As a result, some of the thorium (assumed to be a result of decay) could be considered contamination.

Corals represent closed systems in most cases. Uranium is integrated into the coral structure from the seawater during coral growth and further uranium exchange with the seawater does not generally occur after growth. Coral surfaces do not contain thorium, thus any Th measured would be a result of decay. The stability of both uranium and thorium in coral structures demonstrate that living corals exist within an essentially closed system.

However, deep in time, recrystallization (regrowth) can occur during periods of low sea-level, which leads to potential uranium loss from the coral structure and age biases in the U-Th date. Any potential recrystallization should be analysed and considered prior to U-Th dating (and completed via XRD). Broadly, a comparison of uranium content between fossil coral and modern counterpart corals (nearest living relative) can provide some information as to whether the fossil existed in a closed or open system.

Lakes have high quantities of carbonates available in sediment cores, however U-Th dating remains difficult in these environments due to the introduction of thorium into the partially open system (usually via detrital material). This can potentially be corrected for by measuring  230Th/232Th to estimate the quantity of detrital material (see Chen et al. 2020 for details). Furthermore, mollusc shells and foraminifera found within sediment cores have been shown to exchange uranium after deposition, challenging the use of U-Th dating in this context.

Bones represent open systems, which means that any U-Th age that is calculated will always provide a minimum age possible for the bone (terminus post quem). The age could be similar to the age of the death of the fossil if the uptake occurred very soon after the death of the organism. However, in the case of a delayed uptake, the fossil will be older than the calculated U-Th date. While it is difficult to assess the level of openness of a bone sample, there are techniques which may be used to approximate the level of potential date offset. For example, you may sample the bone at various points to provide evidence as to how the U-Th ratio varies from a point of high contact (bone edges) to points of low contact (bone interiors) with the exterior environment (Grün et al. 2014).

The most optimal samples for accurate U-Th dating are those that exist in closed systems, including speleothems and corals. In some cases, bones and lake sediments may also be used, but the state of your samples should be carefully considered prior to planning your analysis and interpreting U-Th dating results. We recommend contacting the lab directly before sending your samples for analysis.

Duration: 1 minute, 31 seconds || Speaker: Maren Pauly, PhD
This video excerpt is part of Isobar Science’s webinar: An Introduction to Uranium-Thorium Dating.
Disclaimer: This video is hosted in a third-party site and may contain advertising. 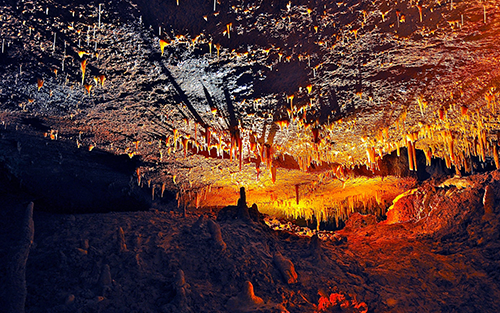 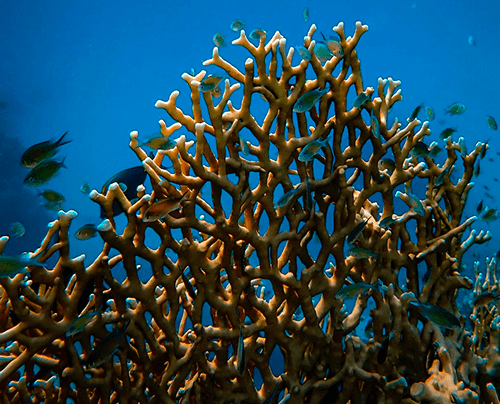 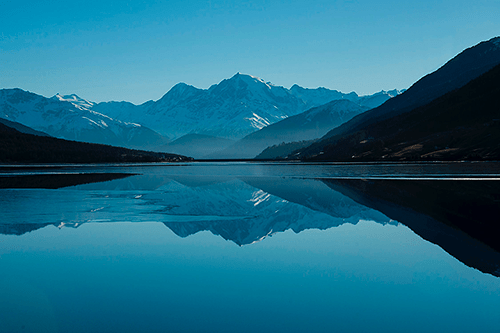 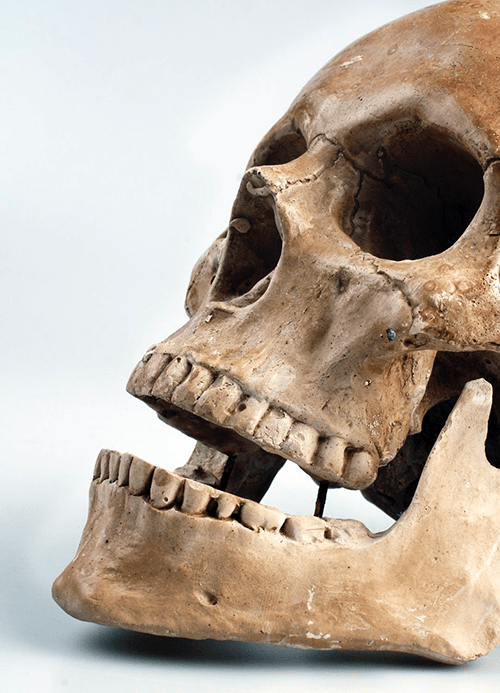 What is Uranium-Thorium Dating? The use of isotopic analysis on bones: dating, environmental analysis &...
Scroll to top