Stable and radioactive isotopes can be analysed in groundwater and surface water samples in order to assess the magnitude and origin of pollution, rate of pollution infiltration into the environment, timing of water interactions with the atmosphere, and many more applications.

Strontium isotopes (87Sr, 86Sr) can be measured in groundwater in order to trace the flow of groundwater. Strontium is integrated into water both from its source region as well as continuously through it’s flow path from surrounding rock and soil weathering. Furthermore, strontium variability can pinpoint potential groundwater mixing, contamination, and saltwater intrusions. When groundwater is used as a source of drinking water, it’s important to test for potential strontium contamination as it poses significant health risks since it has the potential to replace calcium within bones, leading to stunted growth, softer bones and bone deformities. (Read more about Strontium Isotopes). 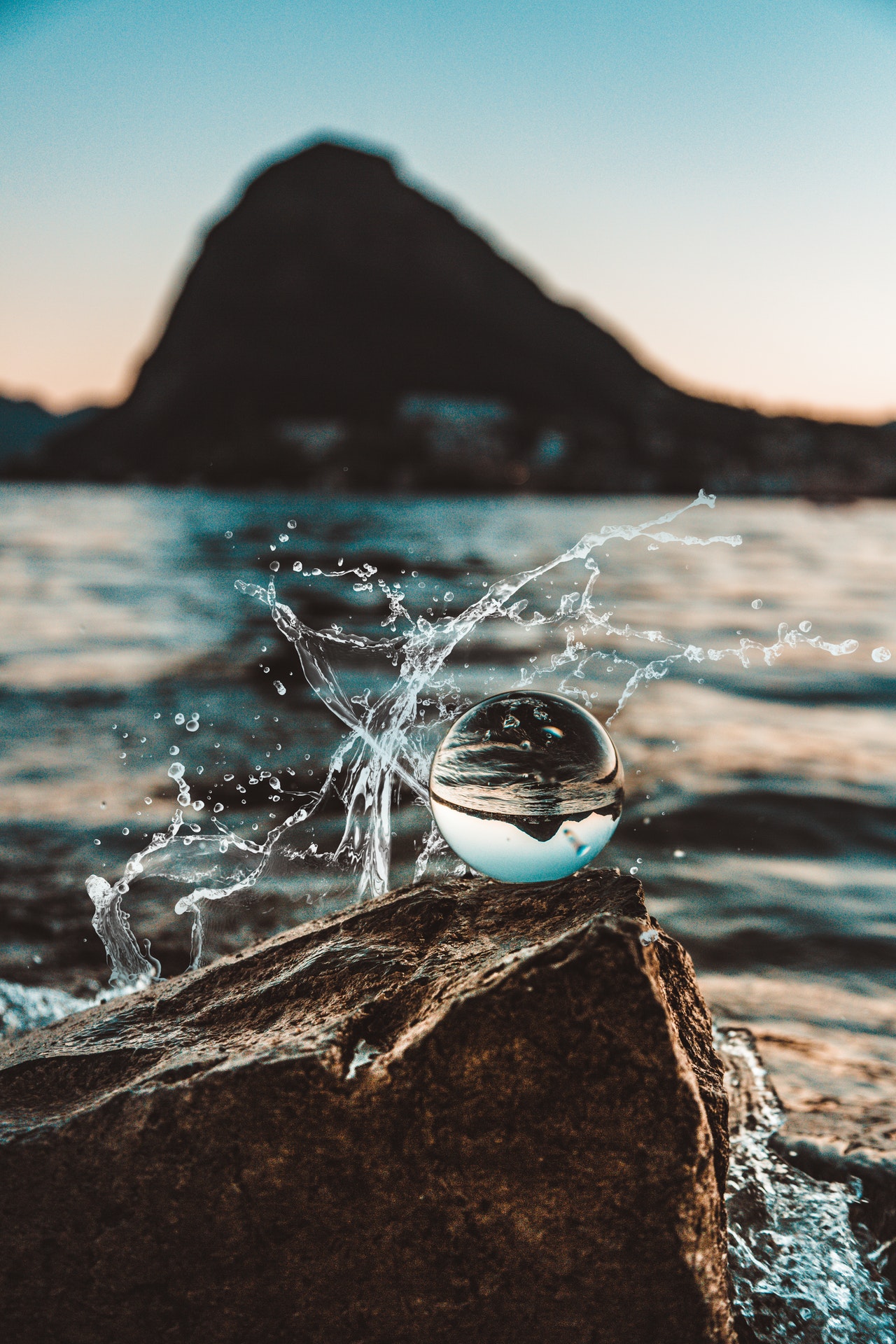 Boron isotopes (δ11B) are integral in products from many different industries, including agriculture and the development of household cleaning products. Often the use of these products lead to the release of boron into the environment, particularly into water sources as well as the atmosphere. It is possible to estimate the level of contamination by measuring δ11B alone. However, when measuring δ11B in combination with δ18O and/or δ15N, it is possible to trace the likely origin of the boron release. For example, contamination sources (e.g. manure, fertilizer and septic water) may have overlapping δ18O and δ15N values, but distinct boron signature differences. Through the analysis of these three isotopes, Martenelli et al. (2018) demonstrated that a contamination of groundwater in northern Italy was a result of intensive use of fertilizers. (Read more about Boron Isotopes).

In addition to boron isotopes, nitrates (NO3) are similarly present in soil and surface waters due to their use in industrial products and fertilizers. The highly soluble nature of nitrates means it’s readily integrated into the environment, moving through different soil horizons and water bodies with ease. As a result, it’s common to trace the origin of nitrate pollution through the analysis of nitrogen (δ15N) and oxygen (δ18O) isotopes of nitrates (NO3). Understanding the level of nitrate pollution is important since high nitrate levels in drinking water can lead to toxicity and low blood oxygen. (Read more about Nitrates).

Lead isotopes can be used to trace lead contamination into the environment from sources such as gasoline, ore/metal processing, waste incinerators, lead smelters and battery manufacturing. Through the analysis of various lead isotopes (204Pb, 206Pb, 207Pb, 208Pb), it is possible to distinguish the likely quantity of contamination as well as the source. For example, Pelletier et al. (2020) traced the contamination of lead in a lake in the Northwest Territories (Canada) from a gold mine located 24km north. The study confirmed that it takes nearly 100 years for the lead contamination to be adequately buried and captured by the sediment, removing it from the lake environment. (Read more about Lead Isotopes).

Oxygen (δ18O) and deuterium (δD) isotopes can be used to determine the surface mixing of groundwater. Oxygen and deuterium isotopes carry a specific signature depending on location due to the variability of δ18O and δD in precipitation. By analysing the δ18O and δD signature in groundwater and matching it to the local surface δ18O-δD signature, it’s possible to pinpoint where and when the groundwater interacted with the atmosphere and was recharged by precipitation. (Read more about Oxygen and Deuterium Isotopes).

In addition to understanding the contaminants, movement, and origin of groundwater, radiocarbon dating (14C) can be used to estimate the age of groundwater and pinpoint over-pumping of groundwater; using either the dissolved organic carbon (DOC) or dissolved inorganic carbon (DIC) portion. Dating of groundwater is useful in order to assess the flow rate, by dating water at sequential points along a flowpath over time. In addition to assessing flow, continuous measurements across multiple years can be used to assess if the water is progressively changing in age, which signals potential over-pumping. Finally, radiocarbon dating can be used to estimate when the water last interacted with the atmosphere by matching the level of 14C in the water to different levels at atmospheric 14C over time. (Read more about Radiocarbon Dating of Groundwater).